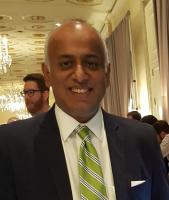 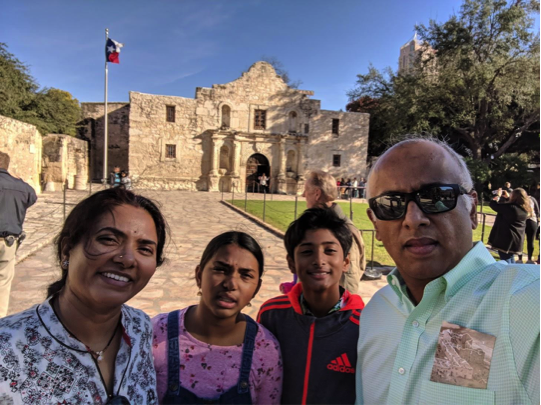 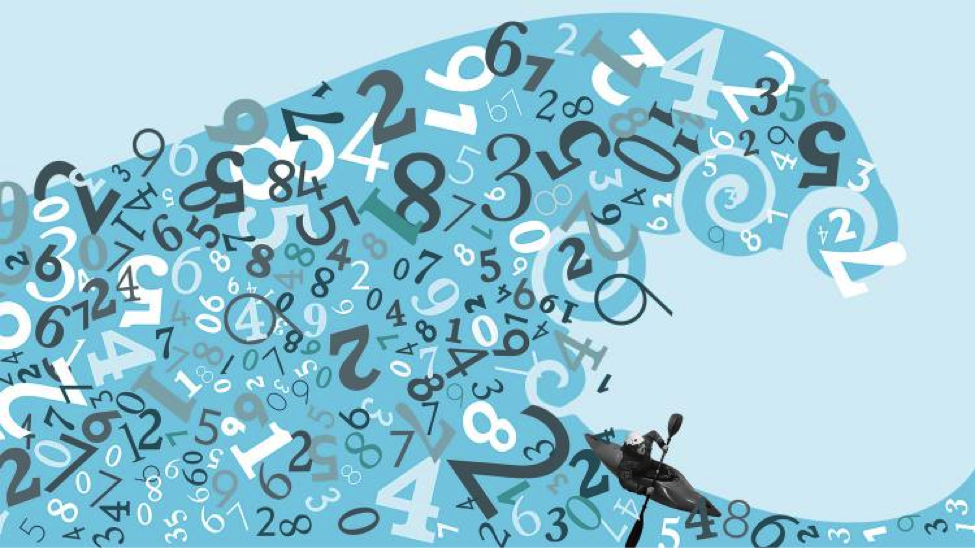 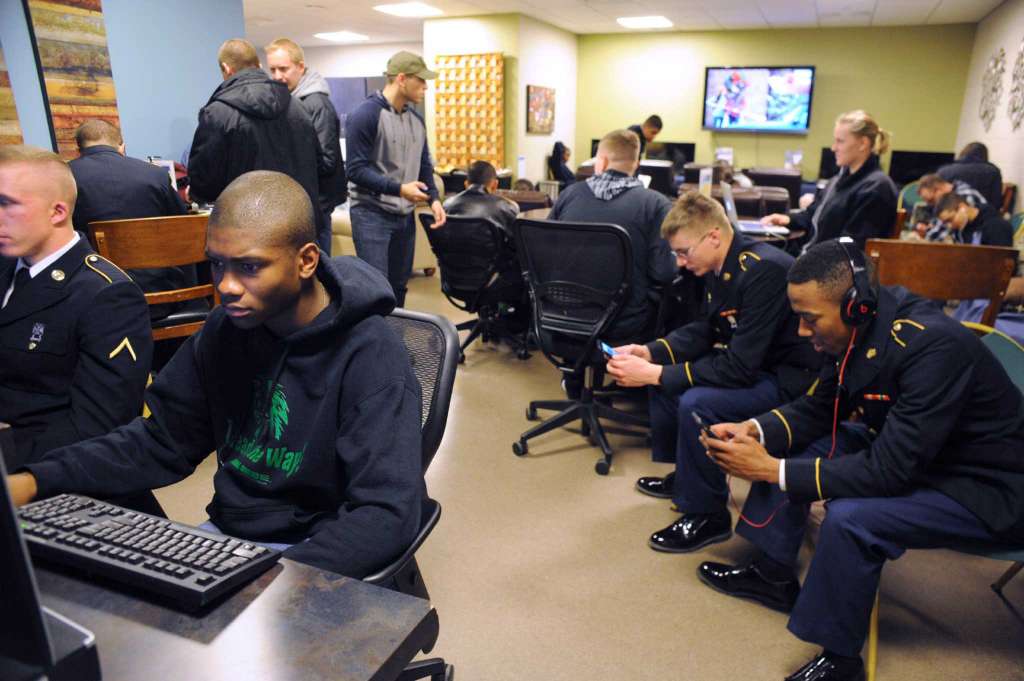 Your Analytics Need an Adrenaline Injection, but It Can't Come...

How to Succeed as a Chief Data Officer

What Do HGTV, Healthcare and BI Have in Common?