This message was originally shared with the ThoughtSpot team. Since I believe fully in transparency, I wanted to share it with all of you, as well.

In Japanese literature, dewdrops are often used by poets to show the ephemeral nature of life. One Japanese poet, Sengai, used dewdrops to explain the transient nature of both good and bad experiences in life:

“To what shall I compare this life of ours?

Even before I can say

it is like a lightning flash or a dewdrop

it is no more”

Also in Japanese poetry, the goddess of the moon is called Tsukiyomi. Tsukiyomi’s constant reincarnation is associated with the idea of rejuvenation, and thus moonlight has a very special significance in Japanese culture and poetry. The goddess reflects her gentle light on those who need her on earth, when they need it the most - in the dark hours of the night - to drown out the sorrows for those who choose to look up.

With its fullness: it all but

For sure, there was darkness in 2018. California burned, burned as I’ve never seen before.

Nearly 100 people died, thousands of buildings were destroyed, and entire communities were wiped out. 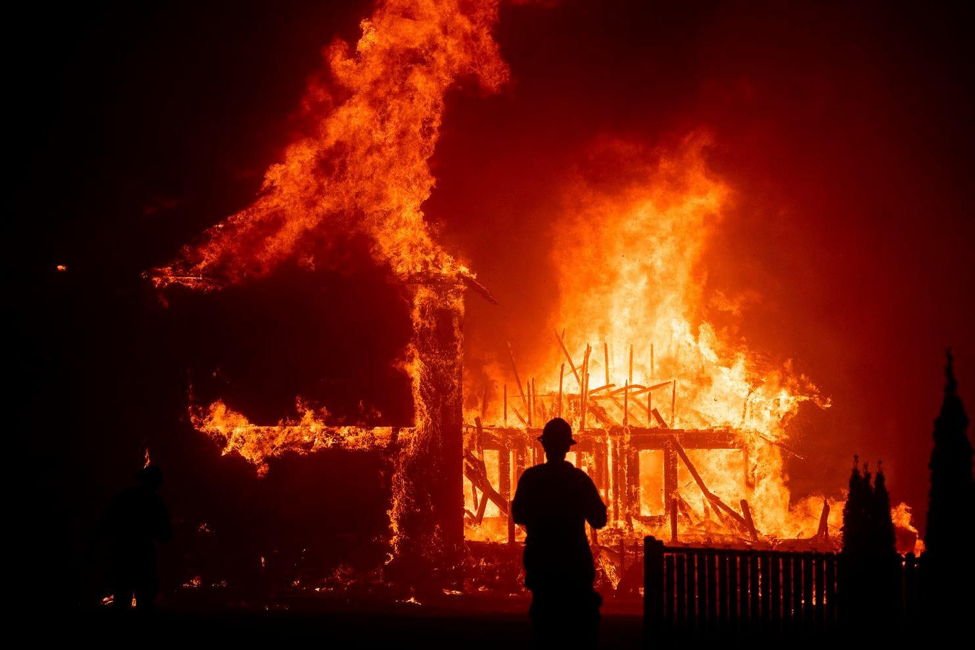 While these fires were the most “in-your-face” disaster for many of us in Silicon Valley, they were by no means the deadliest disaster of 2018. The Indonesian tsunami displaced 2.4 million people and took the lives of almost 1000 people, Super Typhoon MangKhut wreaked havoc in the Pacific, Japan mudslides wiped away cities, Mount Fuego erupted, dust storms in India killed 125 people, and Hurricane Florence drowned a state.

And yet, none of these natural disasters compare to the cruelty and magnitude of the human-made disasters, from the never-ending war in Yemen that has forced 20 million people from their homes, to the Syrian crisis that has killed almost 450,000, to the government-sanctioned purge of Rohingyas in Myanmar. All of this without any help from mother nature. 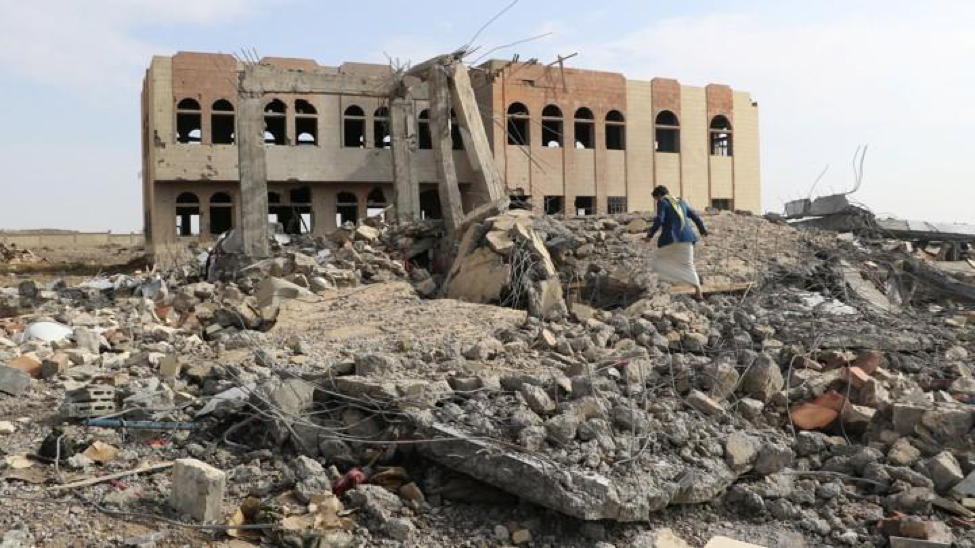 It's easy to look back at the year and see the darkness. But, now is precisely when we need to look up to the light so we can help those who are in need.

We all heard about how a bigoted person went into the Jewish worship center in Pittsburgh and killed people, just because they were Jews. What you may not have heard is that the killer himself was injured and taken to a hospital nearby, and he was put under the care of a nurse, Ari Mahler, who happened to be a Jewish man. He wrote an eloquent post about his experience treating the killer, Robert Bower. Here’s part of it: 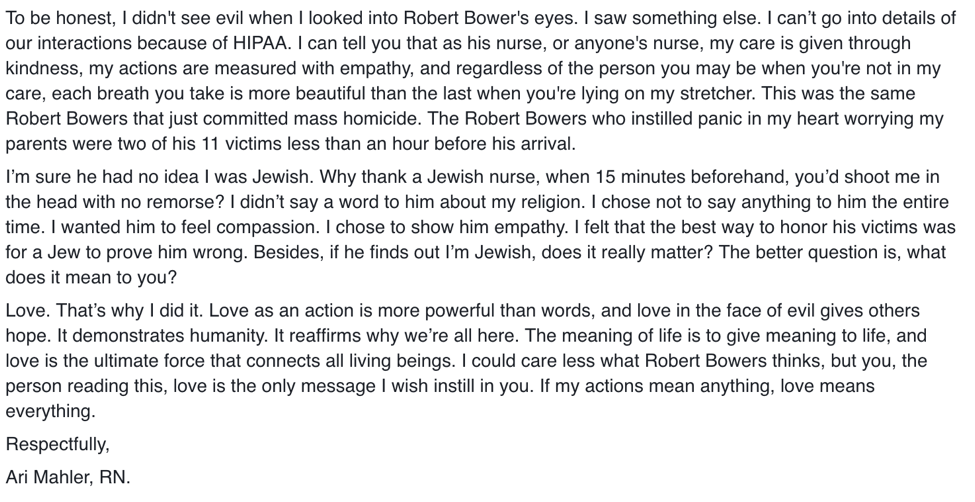 Across the world, people are taking this week to pause, reflect on our blessings, and most importantly, thank the people who made it possible for us to have those blessings. It’s thanks to these people who allow us to do what we love. Your spouse, who handled the activities of your children without complaining; your child, who understood you have to read that email while playing with her; your parents, who understand that you are too busy to call them every day; and your colleague, who jumped in to help you on a project without you even asking.

In the middle of darkest nights, moonlight does shine through, if you pay attention.

Now, imagine that you took the time to look at the dewdrops coating every blade of grass. Will you see every single one reflecting a full moon within, for as long as the dewdrop lives? Thousands of little moons, shining gentle lights of compassion and love for all those who cared enough to look? 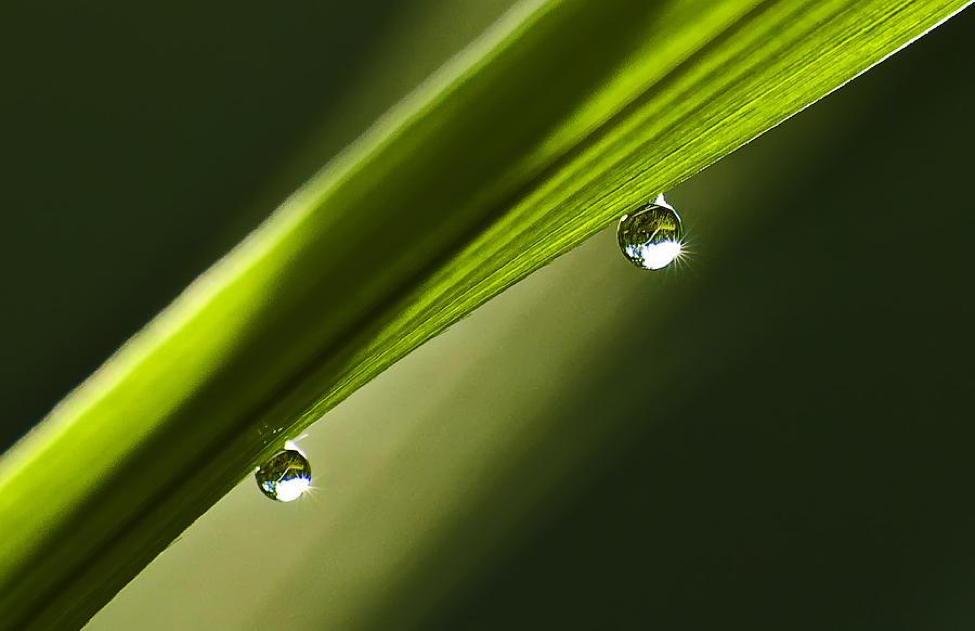 I hope that all of you take this week as an opportunity to pause, reflect on those who lift you every single day, simply by being there when you need them the most. Everything in life comes with thorns. It’s up to us to choose whether to focus on the flower or the thorn. The master, Kobayashi Issa, says it best:

Happy Holidays and here’s to a light-filled 2019!