Predicting what will happen in the coming year is always a tricky business. The seeds of the future may have been planted in the year prior, but haven’t grown enough to be obvious -- as the saying goes, “hindsight is 20-20.”

Forecasting what will occur in the data analytics space in 2018 may be especially challenging because we saw a lot of changes during 2017, including the rise of many viable new competitors, mounting adoption of public cloud, increasing use of modern analytics, and a move away from architectural completeness and toward value.

But these are the very seeds of the changes we’re likely to see this year. And they’re about to bloom.

The cloud will finally cross the chasm

Unless you’ve been living with your head under a rock for the last decade, you’ve heard about the cloud taking over everything in tech. The sheer number of companies adopting cloud-based infrastructure jumped significantly in 2017; that growth will only escalate next year. In fact, Forrester estimates that the total global public cloud market will grow to $178 billion in 2018, up from $146 billion in 2017, and continue growing 22 percent year over year. 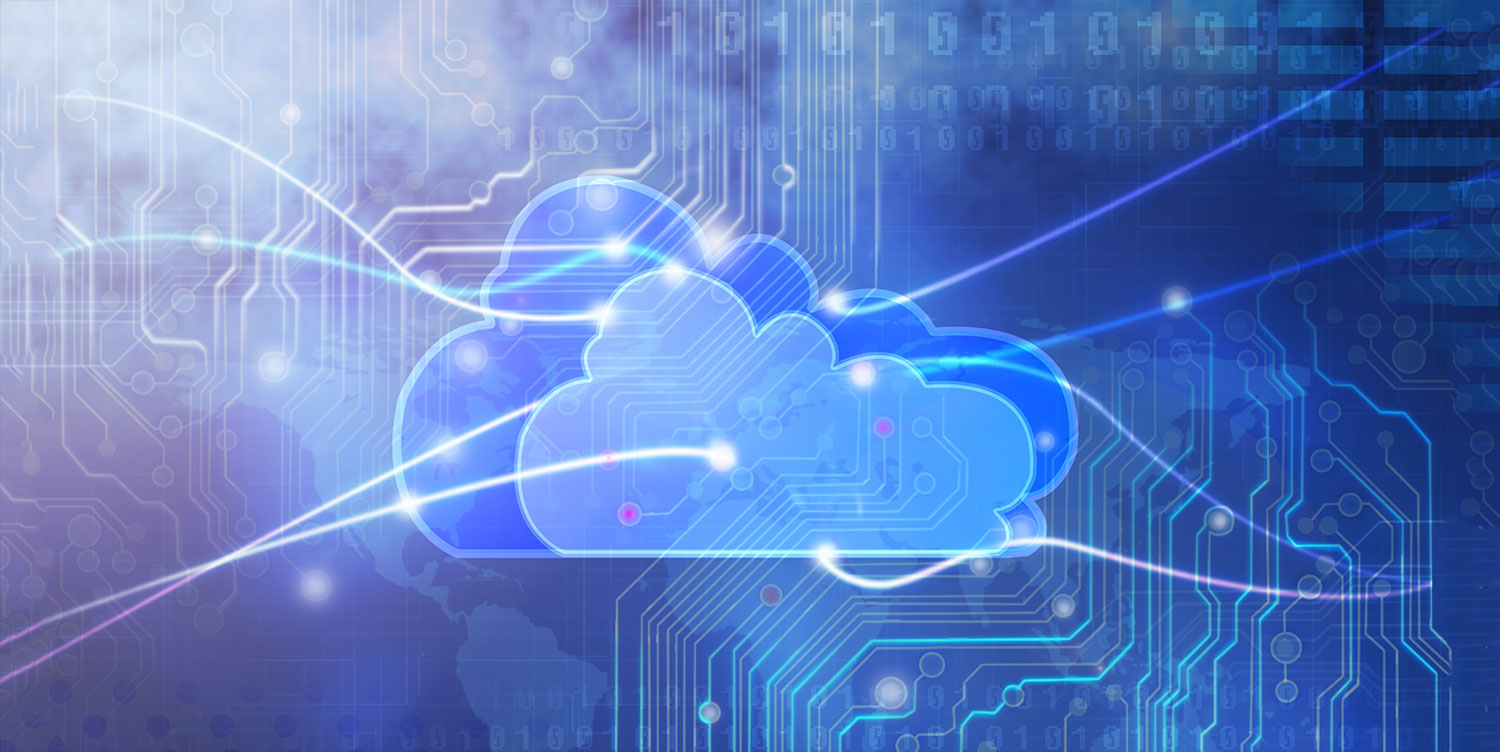 The big change, however, is that even those industries with significant privacy and compliance regulations like financial services and banking have begun taking the cloud seriously and adopting it strategically. This past spring, J.P. Morgan announced it planned to go live with its first two applications in the public cloud and Capital One began the transformation as well. With these giants leading the way, we’ll see the last barriers of hesitance start to fall in 2018, resulting in widespread adoption across industries.

This shift toward cloud-based infrastructures will have a significant impact on analytics. To date, many analytics practitioners have been hesitant to jump on the cloud bandwagon because of the massive amounts of data they need to move. However, that issue is becoming less important as data sources themselves move to the cloud, and the bandwidth problem is solved at scale.

Another factor that will be instrumental in driving this change is the very public privacy and security failures in companies, such as Equifax and Uber, that own their own data centers. Now that the key argument keeping companies from adopting the cloud is collapsing - namely, if you own it, you can more effectively protect it - more and more companies, even those in highly regulated industries, will join the likes of JP Morgan to take advantage of new infrastructure possibilities.

This year, self-service analytics will become a must-have technology for all businesses that want to be a Netflix and not a Blockbuster. 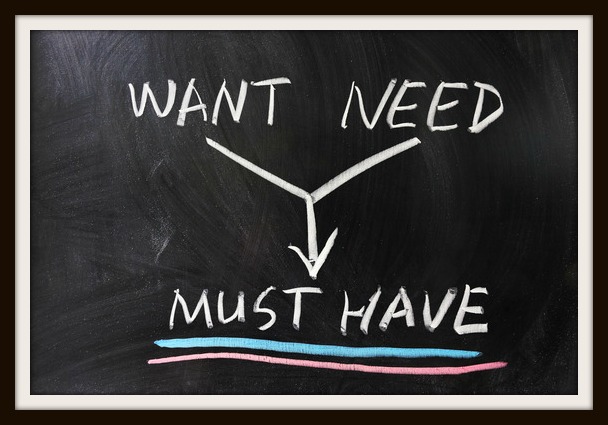 The change will be driven by a number of influences, including:

In 2018, organizations will be more focused on finding real value in their ever-increasing volumes of data, and be less intent on adopting the latest Hadoop or data management tools.

Historically, we've defined big data with terms like Volume, Velocity, Variety, and sometimes Veracity - they’re all important, but they're all focused on technology. Soon, a fifth V, Value, will gain primacy as organizations realize the time for experimentation and technical navel-gazing is over. After all, if the actual end users of the information aren't getting immediate value, it's not worth doing. In 2018, we'll all be talking much more about the value we can get from data, and end user-oriented solutions will start to take over the conversation.

It’s a Bright Year Ahead for BI

It's a promising time to be in the analytics space, and the changes I predict we’ll see during the next year only increase the exciting possibilities. Certainly, analytics can mean different things to different people— you may variously think of BI, reporting, or statistics— but at the end of the day analytics is really about business impact.

As we see more organizations of all stripes moving to the cloud, adopting self-service analytics and doubling down on value, analytics of all shapes, sizes, and forms will play an even larger role in solving big problems for businesses. What’s more, they’ll make a real-world difference. With technologies like AI, the IoT, and edge computing on the horizon, this is just the beginning.