Is Your IT BI Tool Breaking These 3 Promises? | ThoughtSpot

Business Intelligence (BI) has promised a lot over the past 20 years. But those promises are starting to sound like a penny circus sideshow, with brightly colored posters hawking glimpses of sword-swallowers, bearded ladies, and giant snake tamers. 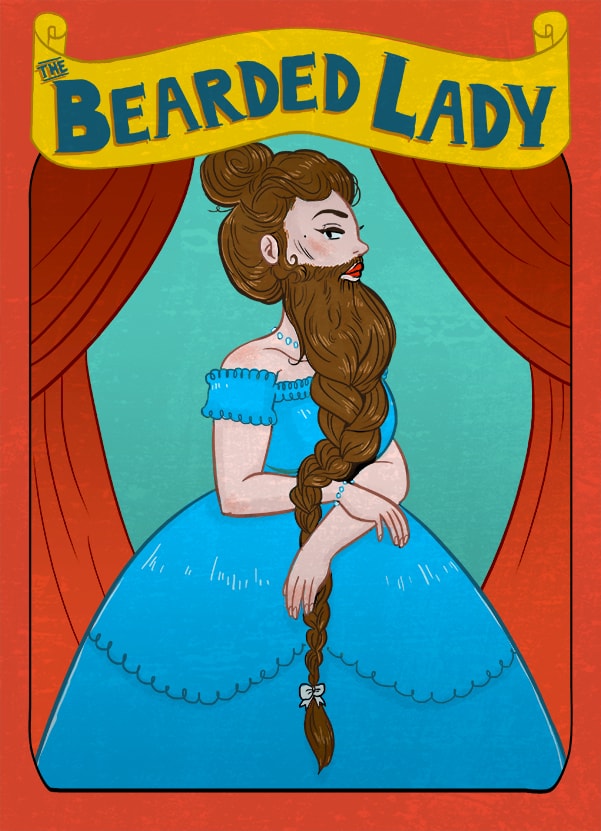 In other words, hard to resist, but ultimately disappointing.

Is your BI breaking these promises?

First, we were promised a “single source of truth." In this scheme, you could bring all your data from many sources into one centralized place. Then, with a puff of smoke, you would be able to make sense of it all with database queries.

After deduplication, data cleanup, aligning your data types, and two years of schema design, yes, you too could have a single source of truth. Yet this “truth” was more fragile than a crystal ball, bound to break with each upgraded component. You were left to pay your 25 cents, get in line, and start the project all over again.

2. BI For The Masses

Next came the promise of “BI for the masses." Each employee could use the new, magical reporting tools themselves, resulting in improved efficiencies and better decisions.

SQL was so easy to learn, you could teach yourself...until you had to do self-joins, materialize views, and choose among multiple join paths. 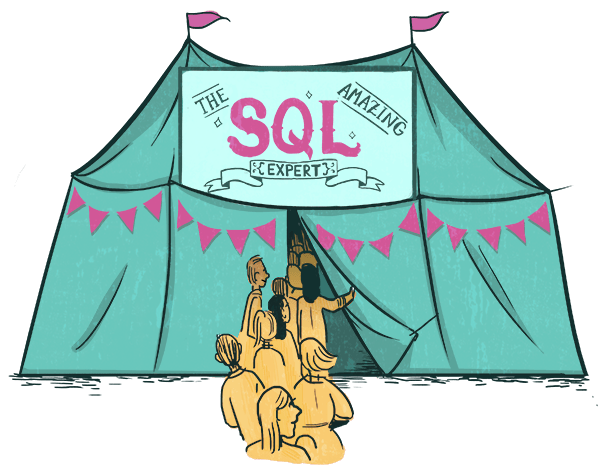 This brought some scary new attractions to the sideshow:

“Hey, son! Yes, you. Wanna get charts out of all that unstructured data you’ve just been dumping into HDFS, with no effort.” Who could resist that barker’s cry?

Thanks to SerDes and data modeling consulting, you can indeed get value from that unstructured data, but it isn’t for everyone. Unless you’re a “data scientist” (is that even a “thing” anymore?) you probably need to add some structure before you can make much out of that data.

So what really goes on behind the curtain? Two problems: cost and complexity. BI projects today are mammoth-sized undertakings. They involve huge price tags, armies of implementation consultants, and specialized, full-time staff for ongoing support. It is not uncommon for BI projects to go for six months before a single report can be generated. 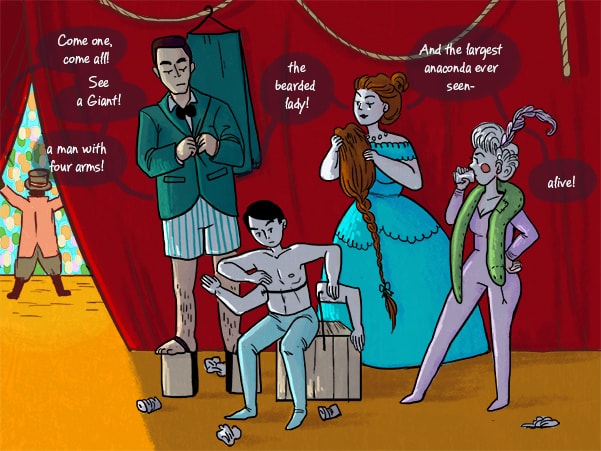 As a BI user, you have been duped for too long. What if you could experience wonder and delight instead of letdown when you enter that tent?

Next time the carnival is in your town, take a peek. You could see something that’s freakishly different…