How to Choose Your Next Engineering Career 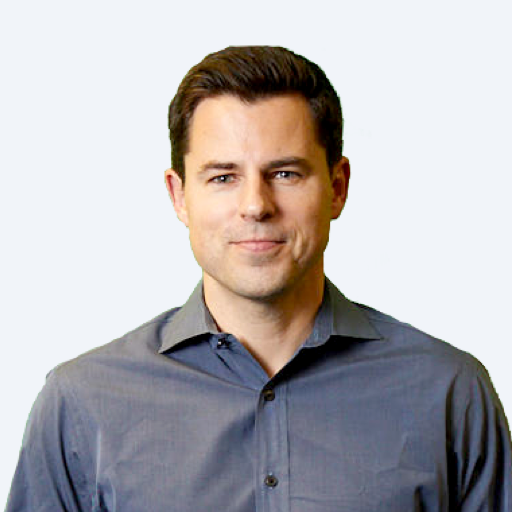 It’s been said that developers are the new kingmakers (The New Yorker summed it up nicely). So if you’re a developer being sought after in one of the hottest markets of all-time, how do you decide which kingdom to rule? Consumer or Enterprise? It can seem harder than choosing between being a Targaryen or a Stark on Game of Thrones.

While it’s often assumed that enterprise is stodgy and consumer is cool, the truth is that these days, the two cultures are closer than they appear. I sat down last month with three tech industry visionaries -- Suhail Doshi, Co-founder & CEO at Mixpanel; Keith Rabois, Investment Partner at Khosla Ventures; and Ajeet Singh, Co-founder & CEO at ThoughtSpot-- to get their thoughts on the ins-and-outs of these two career paths in the Valley.

Each spoke openly about how missions, values, and personalities at consumer vs. enterprise companies vary and, more importantly, how these nuances shape the engineering culture of the world’s top tech companies.

Here are my top 5 takeaways from the panel for how the best technology companies motivate today’s brightest engineers:

Everyone loves a good fight. Unfortunately, as much as we tried to tease out the differences on the panel, it feels like today’s consumer and enterprise companies are now following similar playbooks when it comes to building lasting companies and attracting brilliant engineers. The best companies come up with a unique value proposition and bring it to life with values, culture, and talented people. It’s easy to fall back on which company has the best perks - office, games, food, etc - but in the long run culture is defined by people, what motivates them, and what binds them together. Great engineers will gravitate towards leaders and companies that allow them to pursue a mission in line with their own values.

How to Design Enterprise Apps for Humans

Our Top 5 Blogs for IT Leaders

How We Engineered ThoughtSpot to Deliver Search at Scale

How to Use Data to Evaluate TCO Before You Buy

The Power of the Corporate Time Capsule Idea| ThoughtSpot