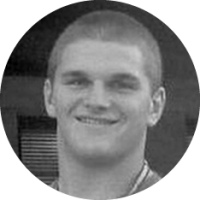 The traditional model for the structure of a business is a hierarchy. It looks something like this:

This structure has been touted as one of the driving forces of economic growth over the last century by management experts like Peter Drucker, techniques like Six Sigma, and popular media. But is it really the best model? While this works for some, the model breaks for a certain type of business where innovation and agility are paramount. A recent study found that 70% of companies are prioritizing business-model innovation to protect against disruption by their smaller, younger, more tech-savvy competitors.

In this post, I’ll unpack the hierarchy model and why it’s breaking, introduce a new model for young companies, and discuss the implications of a changing workforce.

A brief history of the org chart

The org chart is an outstanding model for a mature business. Any business that produces a product or service that experiences only slow, incremental change will excel under this model. This is largely due to the need for functional specialization as a company grows beyond a certain size - think assembly line-type production. Each non-manager is expected to do a narrow set of tasks efficiently; each manager is expected to define and assign these tasks, then monitor the results. This is the genius of Henry Ford: by compartmentalizing activities and moving decision-making to the top, he built cars faster than anyone else. 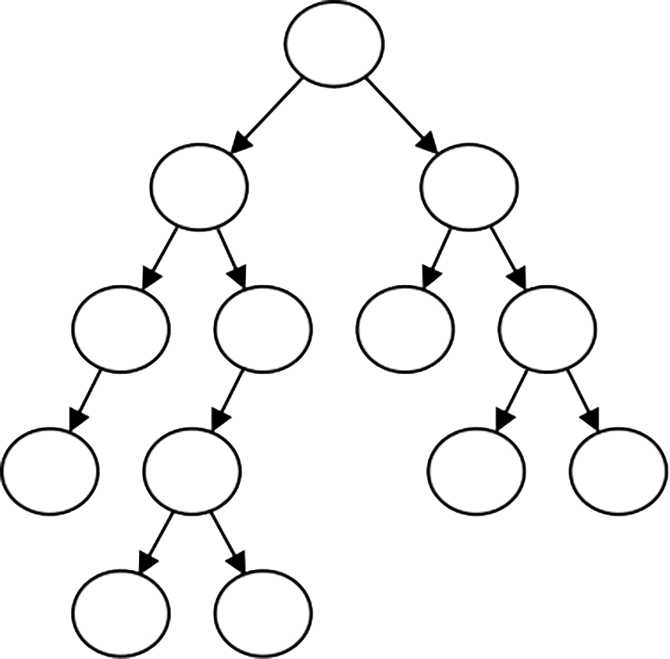 The key differentiator in this system is the fact that there are rigid expectations of each person, with little or no reward for any deviations or “outside-the-box” thinking.

Org charts are not one-size-fits-all

But what happens when there is significant uncertainty? Like when new businesses are being formed (think back to when Google or Facebook launched, or today’s sharing economy startups like Uber or Airbnb), or when industries undergo immense transformations (such as the healthcare industry responding to regulatory changes). You guessed it: the model breaks. These businesses can’t be modeled as a system of narrowly defined functional roles. If they were, the company would have to hire and fire employees on a monthly basis to keep up.

To flow with the changing nature of today’s fast-paced, constantly innovating industries, we need a new model. It must encourage not only diversity in functional skill set of each employee (to react to changing demand), but also support a holistic sense of creativity and independent thought (to proactively jumpstart necessary change).

We’re already seeing a shift towards this type of model, but it’s still in its infancy. We’ve been using it here at ThoughtSpot since we got started.

A heterarchy is different from a hierarchy because its members are not evaluated and ranked based on strict, one dimensional measures. Each employee has value across multiple dimensions, and that value is channeled not through a single boss, but through a number of collaborators.

For example, take a software startup with an uncertain product-market fit. There are only a handful of employees. All of them can code, but some also focus on product vision. Others interact with existing or potential customers, some deal with funding and recruiting, and so on. These functional roles change all the time, and all employees are responsible not only for adapting to fill these roles, but also for determining which changes should be made. 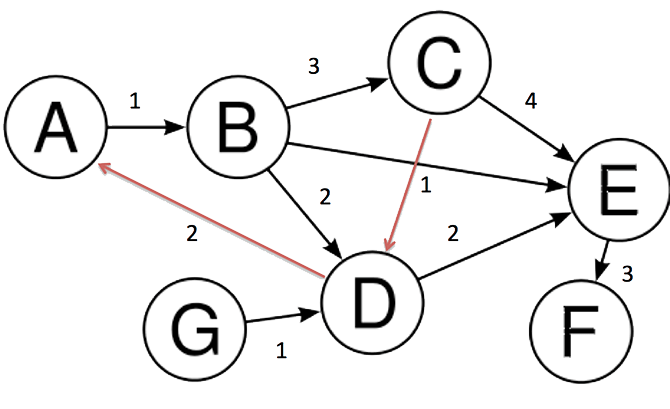 You’ll notice that there are many different value flows from one person to another. For example, look at employee B. She might be responsible for interviewing customers and informing D on which features to code. In addition, the B → C interaction might represent B leading fundraising so that C can buy third-party software to integrate.

The edges of this chart are very much subject to change, but the nodes aren’t as much. In other words, the functional demands of a company change all the time, but the model is sustainable because employees have diversity of skills and the creativity to apply them appropriately.

The problem with this model is that it is slower and less efficient than the Ford-like hierarchy, creating conflict for companies as they grow beyond the first 50 or so employees.

So the heterarchy isn’t for everyone, just like the hierarchy isn’t ideal for all companies either. Maybe it’s worth considering a hybrid model: a heterarchy can be a node in a hierarchy, and a hierarchy can be a node in a heterarchy. For example, small companies need the flexibility of the heterarchy, with some hierarchy built in as they scale. On the flip side, big companies like Salesforce and Google operate partially as a hierarchy but recognize the need to remain agile and innovative. To meet this demand, they often carve out smaller teams that operate in an amoeba-like manner so they can move fast separate from the main business.

I’ll save the mechanics for another post, but for now just consider Google X (in “project phase” with lots of uncertainty and heterarchical qualities) vs. Google Search (which was an innovative heterarchy 15 years ago before reaching critical maturity; now it is down to a science with hierarchical qualities).

As the rate of technological progress accelerates, rapid change and uncertainty will become ever-more prevalent. While this may spell trouble for large companies with firmly established models (and hierarchical org charts), I believe it should be a source of great hope for job-seekers. As technology replaces people in performing functional, repetitive tasks and organizations shift toward heterarchies, there will be a growing demand for people who are creative, highly engaged, and willing/able to constantly learn and adapt. If you ask me, that sounds like a much better job description than “proficient in Microsoft Office”.